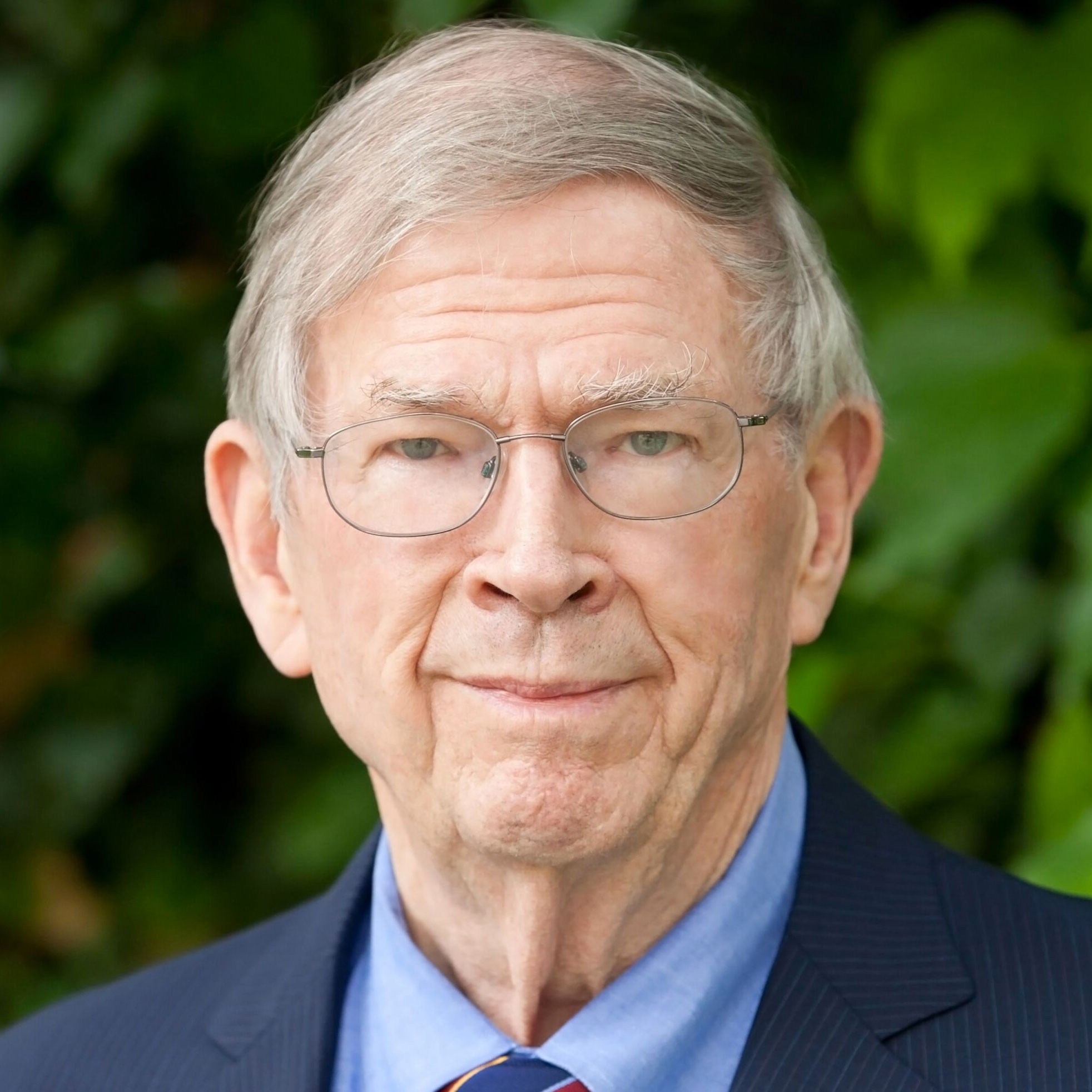 In addition to his decades of service to the Harvard Business School (HBS), Dean McArthur also served as Senior Adviser to the President of The World Bank and as Chair of the Asia Pacific Foundation of Canada. Other organizations where he served as a director or senior advisor included Benchmarking Partners, Chase Manhattan Corporation, Duke University Health System, GlaxoSmithKline, Partners In Health, and Thomson Reuters Founders Share. In recognition of his service, HBS established the John and Natty McArthur University Professorship and dedicated McArthur Hall; Brigham and Women’s Hospital established the John H. McArthur Fellowships in Medicine and Management; and the Asia Pacific Foundation of Canada created the John H. McArthur Distinguished Fellowship.

With one of his mentors, John C. Whitehead, Dean McArthur co-founded the HBS Social Enterprise Initiative which has become a role model for similar programs at business schools around the world. In turn, John Whitehead and John McArthur worked together to develop the Venly team and the program that would go on to become the Mary S. Peake Fellowship. Dean McArthur drew particular inspiration for Venly Institute’s applied learning methodology from how John Whitehead led Goldman Sachs after serving at D-Day and receiving a GI Bill scholarship to HBS.

Dean McArthur helped define field-based education systems at the International Institute for Management Development (IMD) in Switzerland and then at other universities worldwide. Even into the final few weeks of his life, John traveled back and forth to Istanbul as part of efforts to strengthen university programs in Turkey.

Along with all his other accomplishments, Dean McArthur was legendary in part because, at the time of his passing in 2019, HBS had existed for 111 years and John had been there for 62 of them. He might never have gone to university, but the owner of the Western Canada sawmill where John worked in high school heard that John was staying on at the mill instead of going to college. The mill owner encouraged John by telling him that the larger community needed the contributions that would come out of his education and offered to pay for his schooling.

For all Dean McArthur’s global experience, John often cited that high school job at his hometown sawmill as the pivotal opportunity of his career. A native of Western Canada, John earned a Bachelor of Commerce in Forestry from the University of British Columbia, his Doctorate from the Harvard Business School, and a number of honorary doctorates.

Dean McArthur shaped the pilot program for the Peake Fellowship and Venly’s mission to help local businesses grow, create jobs, and strengthen each community served. He found meaning through community commerce innovations by inventing with people he loved. The feeling was definitely mutual, and John’s culture-setting role makes a difference every day.

END_OF_DOCUMENT_TOKEN_TO_BE_REPLACED 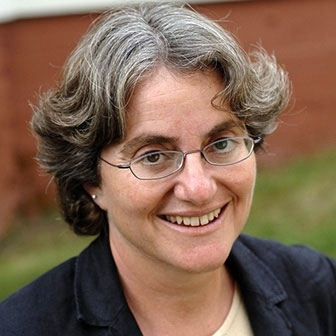 Dr. Reuben has helped to launch the Mary S. Peake Fellowship for nearly a decade. She leads service learning for Harvard College and is the Charles Warren Professor of the History of American Education at Harvard University Graduate School of Education. Dr. Reuben’s teaching and research address key questions for the Fellowship on the connection between educational institutions and social concerns, as well as the forces that shape educational change.

END_OF_DOCUMENT_TOKEN_TO_BE_REPLACED 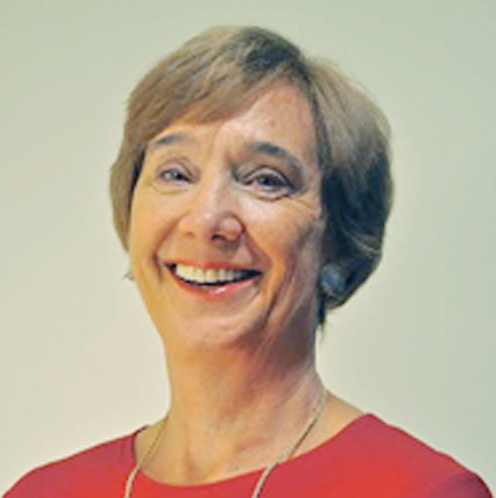 Nancy has helped to launch the Mary S. Peake Fellowship for nearly a decade. She served 17 years as the first female president of Scripps College, one of the five Claremont Colleges in California. Upon her own graduation from Swarthmore College, Nancy was selected as one of the first Thomas J. Watson Fellows, named in honor of IBM’s founder. After completing her JD degree at Yale Law School and becoming the first female partner at Warren Buffet’s law firm, Munger, Tolles & Olsen, she returned to education. She ran the Thomas Watson Fellowship as Executive Director as her bridge back into education. Nancy sees her own roots in a Western Pennsylvania family business as the source of her lifelong work on Applied Learning & Teaching.

END_OF_DOCUMENT_TOKEN_TO_BE_REPLACED 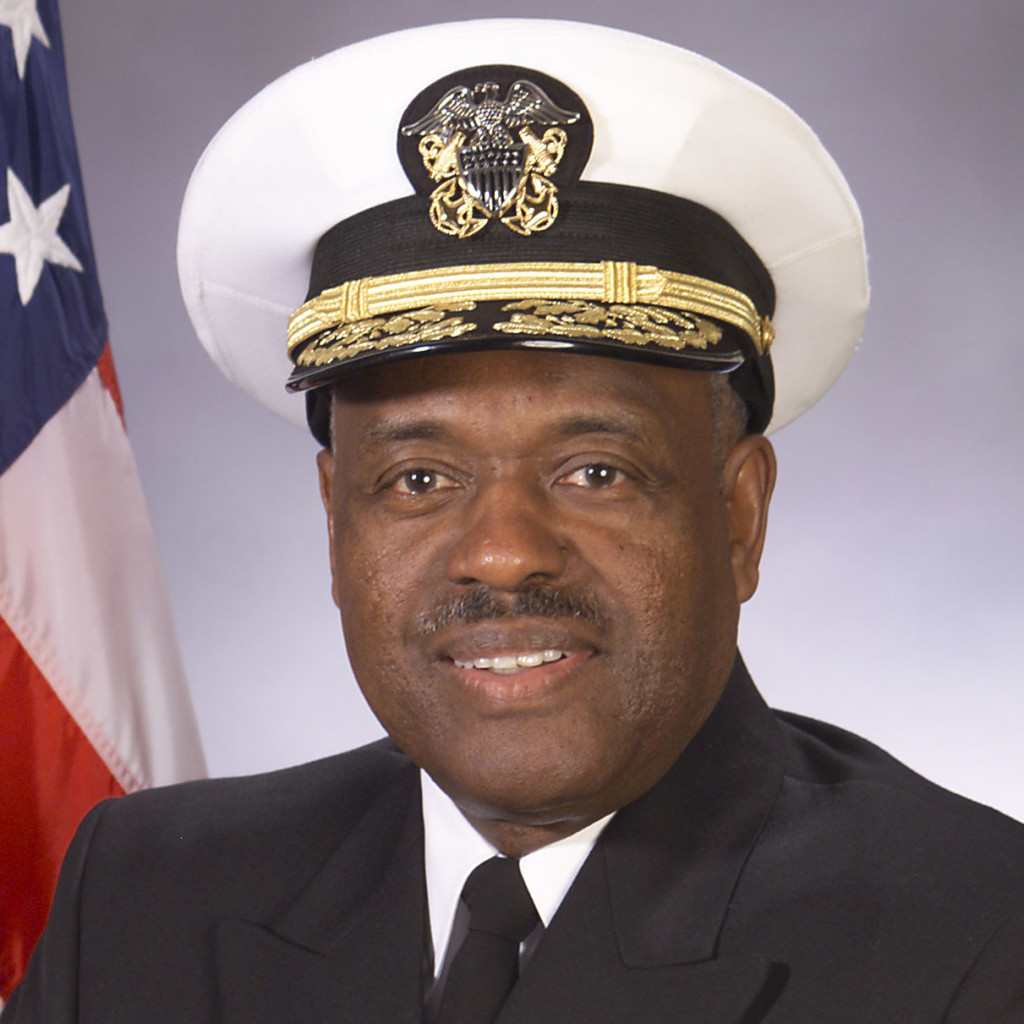 VADM Brewer has helped to launch the Mary S. Peake Fellowship for more than a decade. He began developing the Fellowship after serving as Vice Chief of Naval Education. VADM Brewer then served as Superintendent of the Los Angeles Unified School District before returning to the Fellowship Development Team. VADM Brewer got to know the Fellowship Development Team as he oversaw disaster relief efforts during and after Hurricane Katrina as well as the Navy’s private sector relationships as he ran the Military Sealift Command. Raised in a family of educators, VADM Brewer serves on the Board of Bethune-Cookman University. He attended Howard University before graduating with a BS in Biology from Prairie View A&M University where he was commissioned in the first class of Naval ROTC established at an HBCU. To VADM Brewer, America’s promise depends on upskilling for a more sustainable & inclusive growth nationwide.